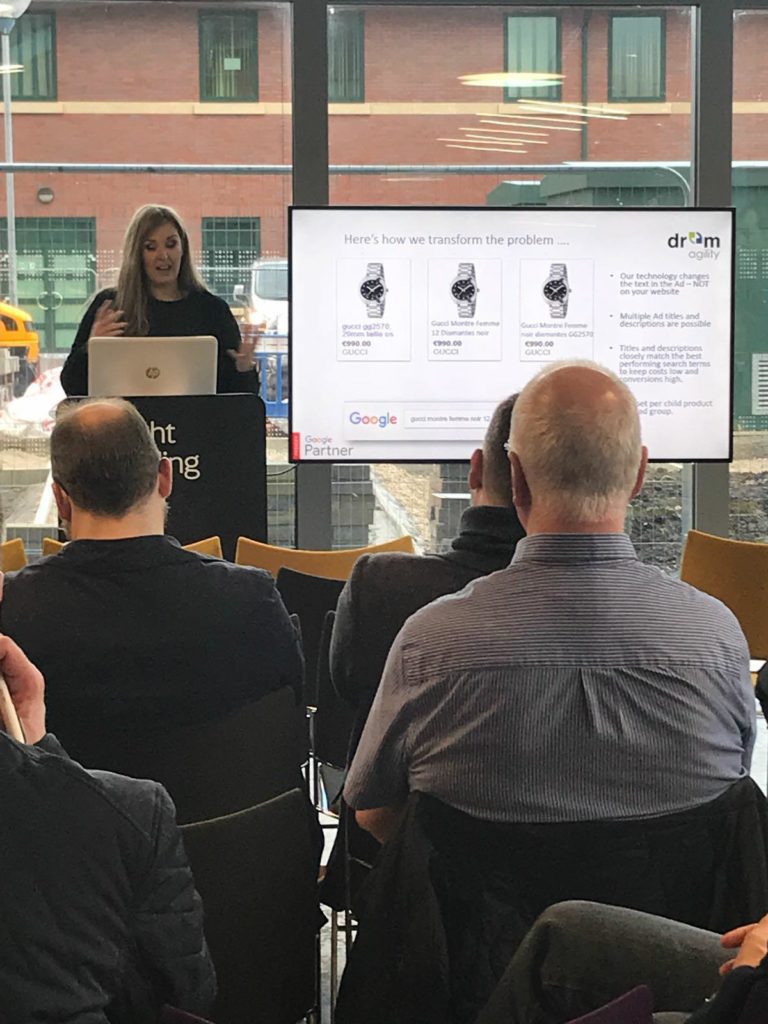 16.07.2018 Thank you to Manchester Science Partnerships , Cisco, and to all those who attended our ‘What’s coming off the AI Tech Retail runway’ talk this morning. Met some great companies, and took part in some stimulating chat. Look out for our future events/seminars.

Elizabeth Clark, Is One Of The Guest Speakers At The Upcoming Businesscloud Event ‘going For Growth’.

16.07.2018 CEO, Elizabeth Clark, is one of the guest speakers at the upcoming BusinessCloud event ‘Going for Growth’. Places available. Sign up for free. With the focus on Entrepreneurship, “several of Lancashire’s most successful businesses will be sharing their own stories of obtaining investment.” We hope to see you there! https://lnkd.in/gyJvmCV

21.11.2017 Now in its 3rd year, last week’s Northern Stars pitching competition was as strong as ever – proving that tech innovation continues to thrive “up north”. Whittled down from 200 to only 20 contestants, the event saw the finalists deliver a live three-minute pitch about their business. The occasion took place at Stoller Hall, […]

Innovation In Collaboration: How Manchester’s Universities Can Supercharge Northern Tech

06.11.2017 The National Graphene Institute (NGI) hosts a unique evening which will explore the value and challenges of collaboration between Tech businesses and university. Manchester’s Tech cluster is booming. The most recent lending figures from Natwest show that the city is starting to close the gap on London as the UK’s primary cluster. But what […]

03.11.2017 Dream Agility beat a selection of companies, from 5 difference continents, to win the 2017 Global Tech Challenge Award at the Bounce Busan Global Conference. The competition was delivered in front of an audience of 500 and concluded a daylong conference that featured keynote speeches and panel discussions. Established by the Korean government, the […]

Putting Employers At The Heart Of Greater Manchester Education 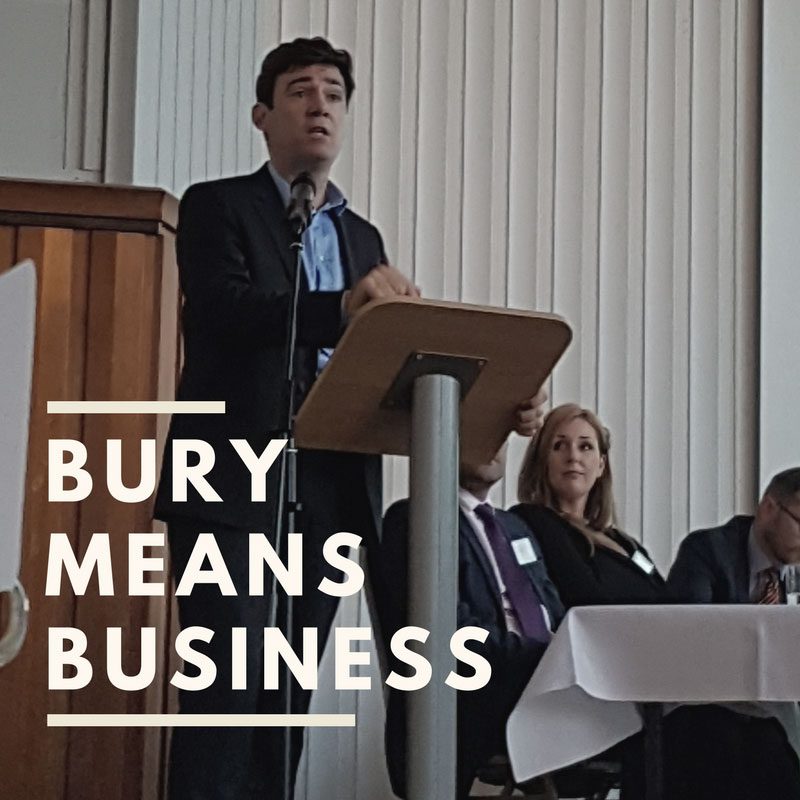 02.07.2017 You know it’s going to be an interesting night when the Mayor of Greater Manchester stands up and says: “We live in a qualification obsessed environment. Schools are treated like exam factories!”. At the recent Bury Means Business seminar, there was a whole host of business and community leaders speaking candidly on the relationship […]

At The Grand Final Of Northern Stars 2016

07.12.2016 LIGHTS. CAMERA. ACTION! ELIZABETH CLARK, CEO OF AWARD-WINNING GOOGLE SHOPPING SPECIALIST DREAM AGILITY, RELIVES THE HOPE AND THE GLORY OF THE GRAND FINAL OF TECH NORTH’S NORTHERN STARS PITCH COMPETITION. So here I am at Old Granada Studios! For over half a century the headquarters Granada Television, this 1950s style building is the spiritual home […]

14.11.2016 Dream Agility was awarded Best Digital Business of the Year at the Digital Entrepreneur Awards, held at the Palace Hotel in Manchester last week. Having already won EMEA Google Partners New Business Award and the Northern eCommerce Award for Innovation, the Digital Entrepreneur Award represents for Dream Agility a hat-trick of major awards in 2016 and brings […]

22.09.2016 Google Premier Partner Dream Agility is celebrating its second award of the year with the announcement last night that it had won Best Innovation at the inaugural Northern eCommerce Awards. The ceremony, delivered by Don’t Panic Events and Prolific North in association with UKFast, took place at The Point, Emirates Old Trafford, in Manchester […] 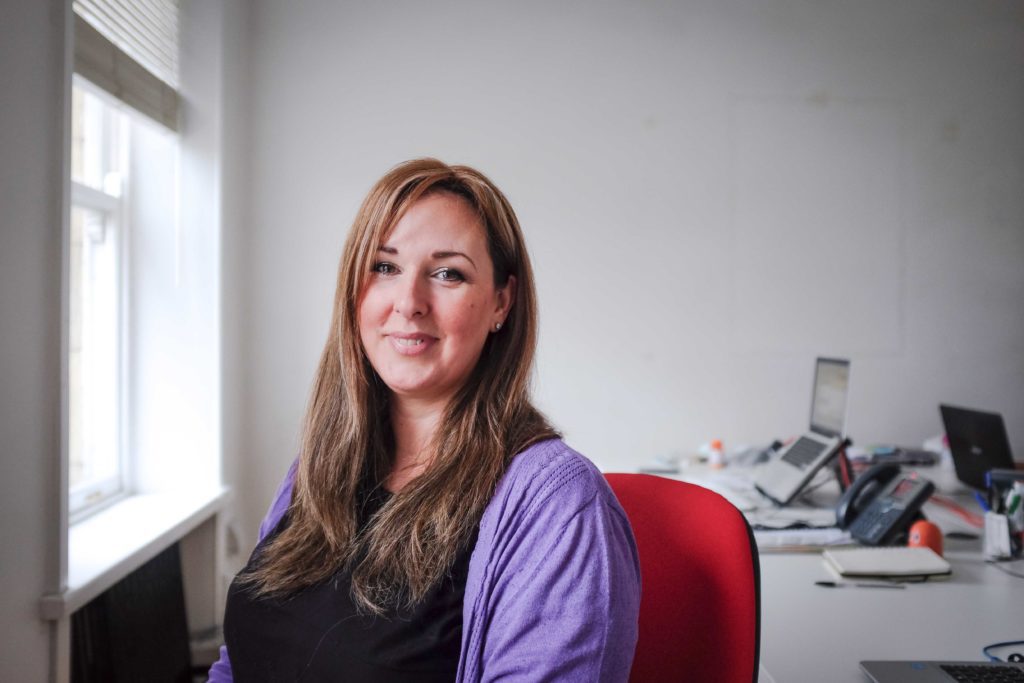 03.06.2016 Dream Agility chief executive Elizabeth Clark has been confirmed as a judge at The Northern e-Commerce Awards (NECAs) 2016. The NECAs, which are designed to celebrate the best in e-commerce and online retailing across the north, will be staged on 21 September at The Point, Emirates Old Trafford. And Clark will join a range […]